Google Cloud Build is a really powerful tool. You can configure your entire CI/CD pipeline with it. GCB executes your build as a series of build steps, where each build step runs in a container. And a build step can do anything that can be done from a container irrespective of the environment.

Whoa... wait a minute... you decided to have a private cluster, remember? Think it’s time to RTFM. Probably should have done that before you started, but who really does? Creating a private Kubernetes Engine cluster means the Kubernetes Engine nodes won’t have public IP addresses. Hate to burst your bubble, but don't believe GCB supports private GKE clusters yet!

In a private cluster, the Docker runtime can pull container images from Google’s Container Registry. It cannot pull images from any other registry on the internet. This is because the nodes in a private cluster do not have external IP addresses, so they cannot communicate with sites outside of Google.

You're right, it doesn't, but when there's a will, there's always Remote Builder!

Remote Builder is a customized container image running as a build step in your Cloud Build. You can leverage GCB to trigger your builds and manage their workflow, but run the actual build steps on an instance with exactly the configuration you need.

We heard you like builders, so we put a builder in your builder so you can build your build.

When using the remote-builder image, the following will happen:

In this short video, Basma explains the steps to get your pipeline up & running.

We help you build platforms and partnerships to accelerate and scale. 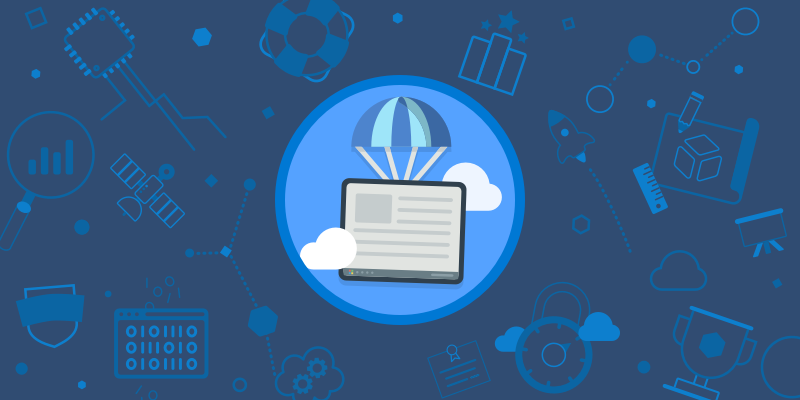 WVD by Opticca can quickly provision a scalable remote desktop solution in the Azure cloud. This allows you to increase remote employee performance with low latency from anywhere in the world. If you have Azure today, you have access to these tools to get started immediately. Opticca will partner with you to evaluate your business requirements and guide you towards a successful implementation. 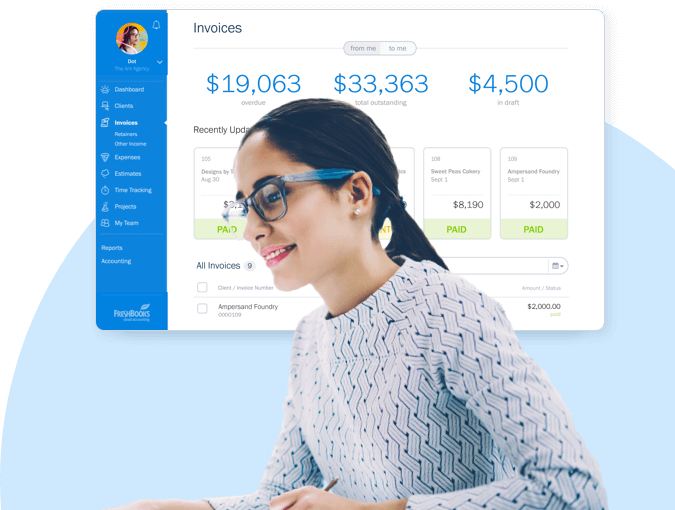 A scalable DevOps framework with a consolidated architecture on GCP that runs Freshbooks' CI/CD pipelines. Reduced costs and better performance. 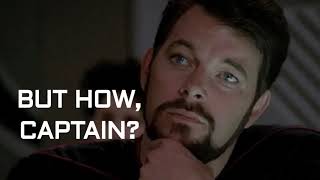 Containers are building blocks for the future and are here to stay. From delivering applications more quickly, to supercharging development to deployment to reducing infrastructure and software costs, containers provide companies, both large and small, with real business results.

END_OF_DOCUMENT_TOKEN_TO_BE_REPLACED
TAKE THE NEXT STEP

Adapt faster to change. Rethink the way you create value.
Is your business future-ready?

Scroll Up to Launch